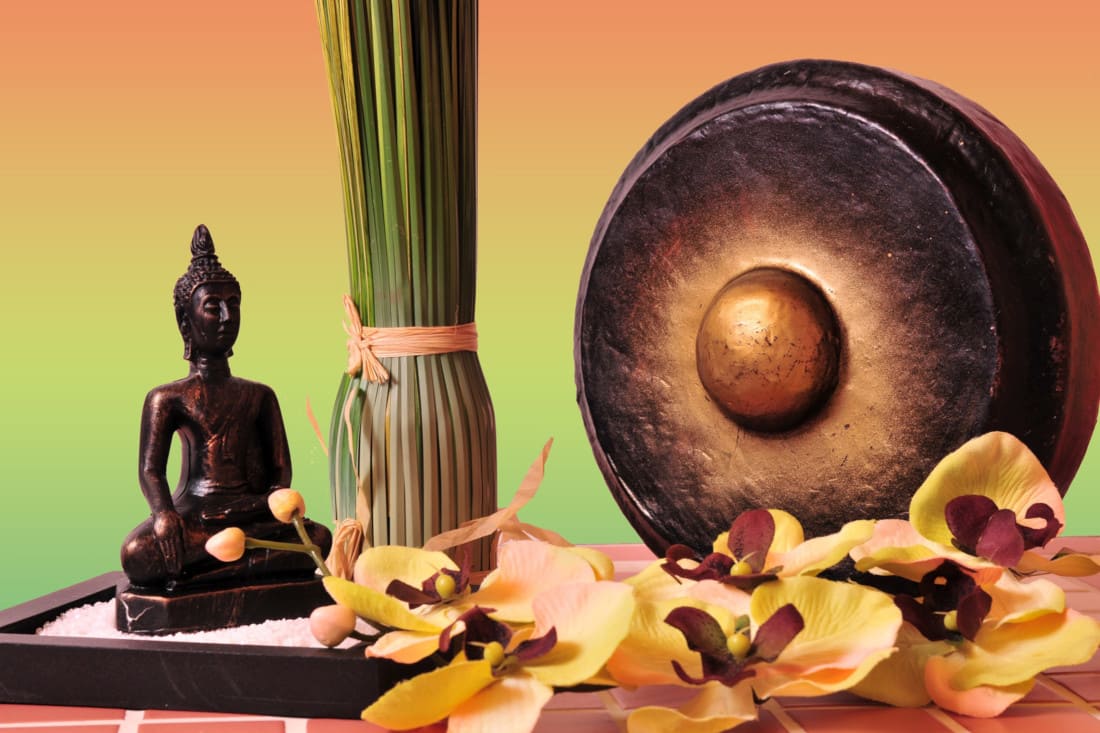 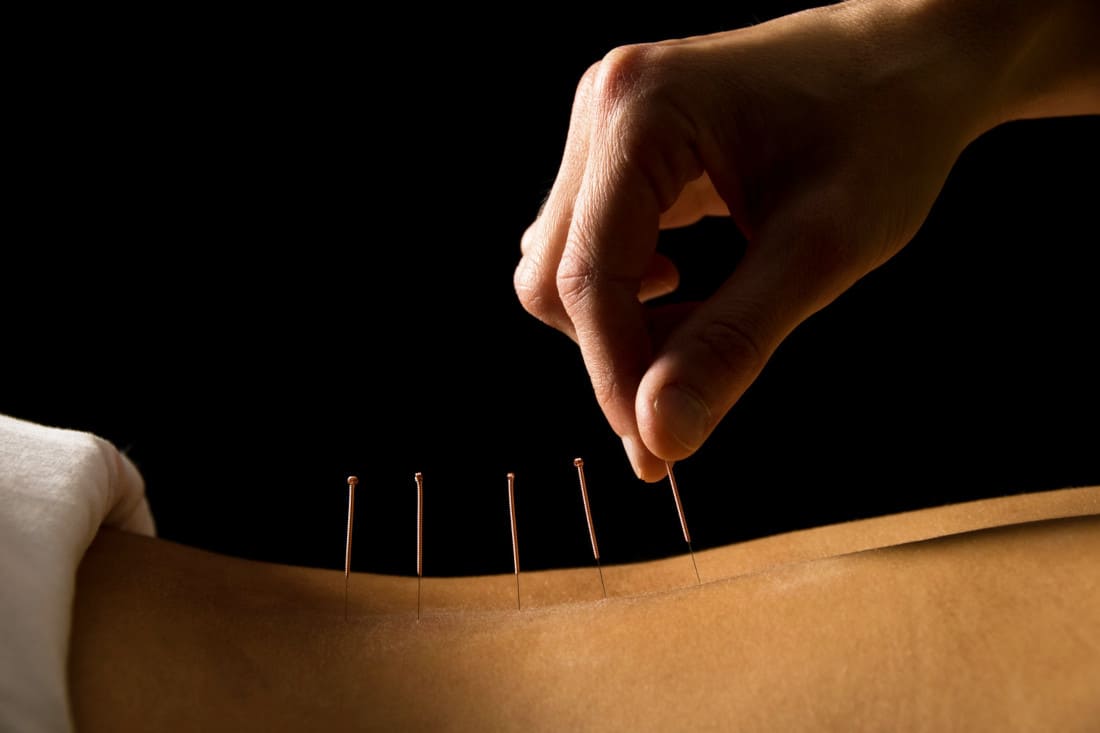 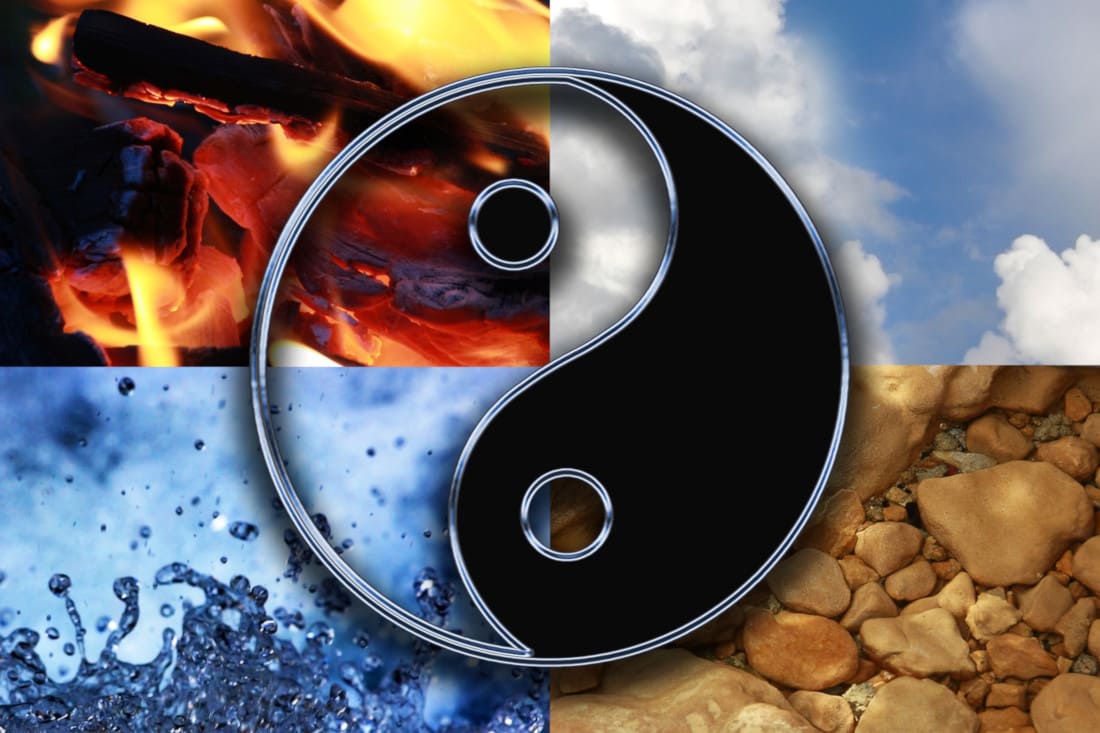 More and more people are discovering the wisdom of the millennia-old Traditional Chinese Medicine (TCM), they hope for the success of this long-established Oriental medicine, the valued traditions complemented with modern research from the universities.

The Chinese medicine sees the human being as a whole with body, mind and spirit, and attempts not only to cure diseases but the whole person. Not only are the symptoms of an illness treated but also the causes.

The original ideas of TCM were based on the teachings of the opposing forces of nature Yin (the resting energy) and Yang (the active force). When the Yin and Yang forces are balanced, the person is healthy. In the harmonious interplay of these two polar forces of human life energy, "Qi" is generated and maintained in balance. Is the balance of Yin and Yang disrupted and, therefore, blocking the flow of Qi in the body, can as a consequence of this an illness occur.

All internal organs are subordinate to the system of Yin and Yang. Just as according to the Chinese view of nature, the five elements of wood, fire, water, earth and metal as basic elements of life in versatile connection and dependence upon one another, the organs of the human body are mutually understood.

It is the responsibility of the TCM practitioner, to restore the harmony and balance of the Yin and Yang forces in the human body.

The TCM combines diverse, complete manner, and nearly free of side effects and risks, with classic acupuncture:

The TCM practitioner sees the patient as a whole, with his physical ailments, his personality structure, his mental strain and the physical and mental damage to his former self.

The TCM diagnosis has a high status, as it documents the entire disease process. This includes tongue and pulse diagnosis. Due to the complex causes the TCM can offer, through complex diagnosis, the chance of being healed from a variety of chronic illness, pain, functional disorders or psychosomatic disorders.

The stimulation of acupuncture points with needles is probably the oldest and most widely used method of healing in the world. By stimulation of well-defined points of the skin can cause the entire organism, including internal organs, be alleviated or even often eliminated.

The points are on the guidelines, known as meridians. In these circles, according to the traditional chinese medicine, the life energy "Qi", with its forces Yin and Yang.

The meridian lines run through the entire body and form a functional circuit. Thus acupuncture points that lie far away from the actual pain or disease, play an important role.

Extracts from a WHO recommendation for the treatment of the following diseases with acupuncture:

Diet according to the five elements

Diet according to the five elements is the transfer of Chinese dietetics to Western countries diet and food. It received its name from the five elements which play a role in Traditional Chinese Medicine (TCM): wood, fire, earth, metal and water.

Chinese dietetics also separates food into Yin and Yang, where Yin is for cold and Yang is for hot; this classification is not to be confused with the actual temperature of the food. Yin foods are for example many types of fruit, cucumbers, tomatoes, green tea and milk. Where Yang foods are among other types of dried fruit, fennel, leeks, spices, meat and fish. There is also a group of neutral foods such as cabbage, carrots, legumes or cereals.

Too much Yin and Yang in the body generate, according to TCM teaching, illness or mood disorders. Too much Yin is compensated by Yang-food, too much Yang by Yin intake. The basis of the meals are, however, neutral foods.

The "real" Chinese dietetics has five different levels, namely: hot, warm, neutral, refreshing and cold. It also assumes that the "correct" food grows in the region in which the person lives. The dietary recommendations for Europeans are therefore different for those for Asians. Raw food is recommended mainly for athletes and physically hard-working people, otherwise cooked food is preferred, since more energy is consumed to digest raw food.

The diet recommendations are dependant upon the season; cold foods are predominantly consumed in summer or warm season and hot food consumed during winter or cold season.

The quality of food can be influenced by the method of preparation: "Yinning" obtained by blanching and cooking in a lot of water, "Yanging" by grilling, frying and slow cooking.